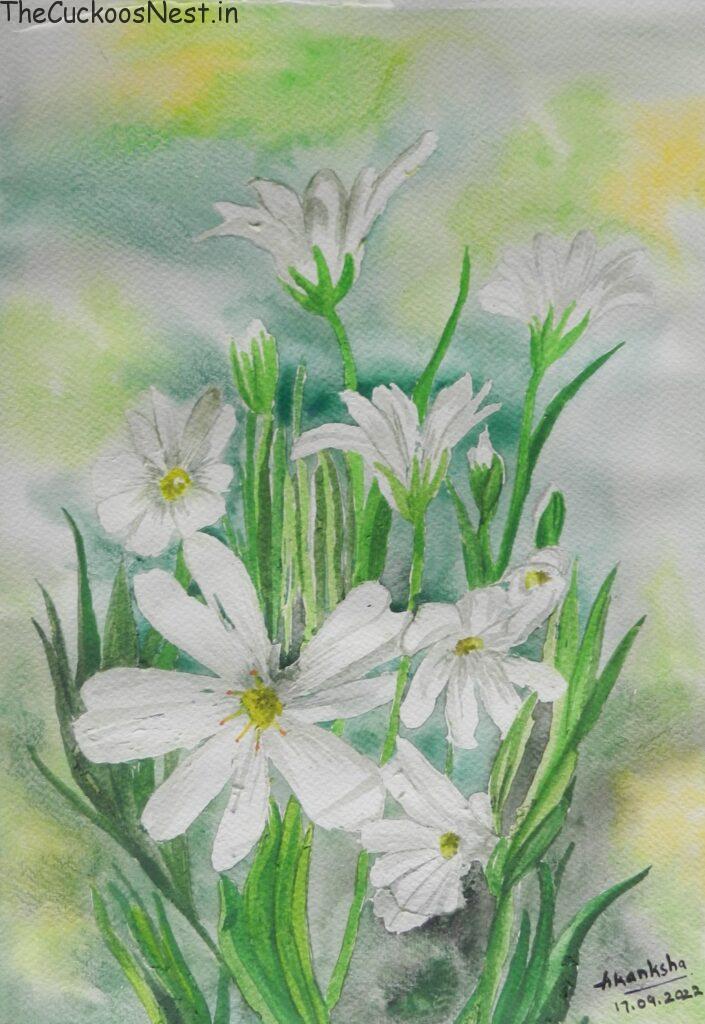 Lilium is a genus of herbaceous flowering plants growing from bulbs, all with large prominent flowers. Lilies are one of the world’s most easily recognisable flowers. They look beautiful in bouquets of cut flowers and are long lasting too.
Lovely Lilies have appeared multiple times over the course of human history. Ancient Egyptians believed the flower to be sacred, while Romans used their petals to fill their pillows. The word ‘lily’ comes from the Old English phrase lilie, which comes from the Latin term lilium and from the Greek Ieirion. All of these refer to the flower.
Lilies have long been associated with love, devotion, purity and fertility. The sweet and innocent beauty of the flower has ensured it remains tied to the ideas of fresh new life and rebirth.
White lilies are perhaps the most popular, as they’re generally the first that come to mind when the flower is mentioned. They’re also symbolic of a feeling of rejuvenation within the soul. This rejuvenation can also lead to new beginnings or a different path.
These flowers are representative of purity, commitment and rebirth. In recent years, this meaning has come to be interpreted in several different ways, which is why the flower is now also commonly associated with death. However, the connection to death has more to do with those left behind once someone has passed away as opposed to the idea of death itself.
White lilies are most commonly used at weddings and are often sent as sympathy flowers as a symbol of strength and support to those in mourning.

This painting is showing the captivating radiance of a bunch of lovely lilies blooming on a dewy cool morning. Akanksha has painted these Lovely Lilies with water colours.